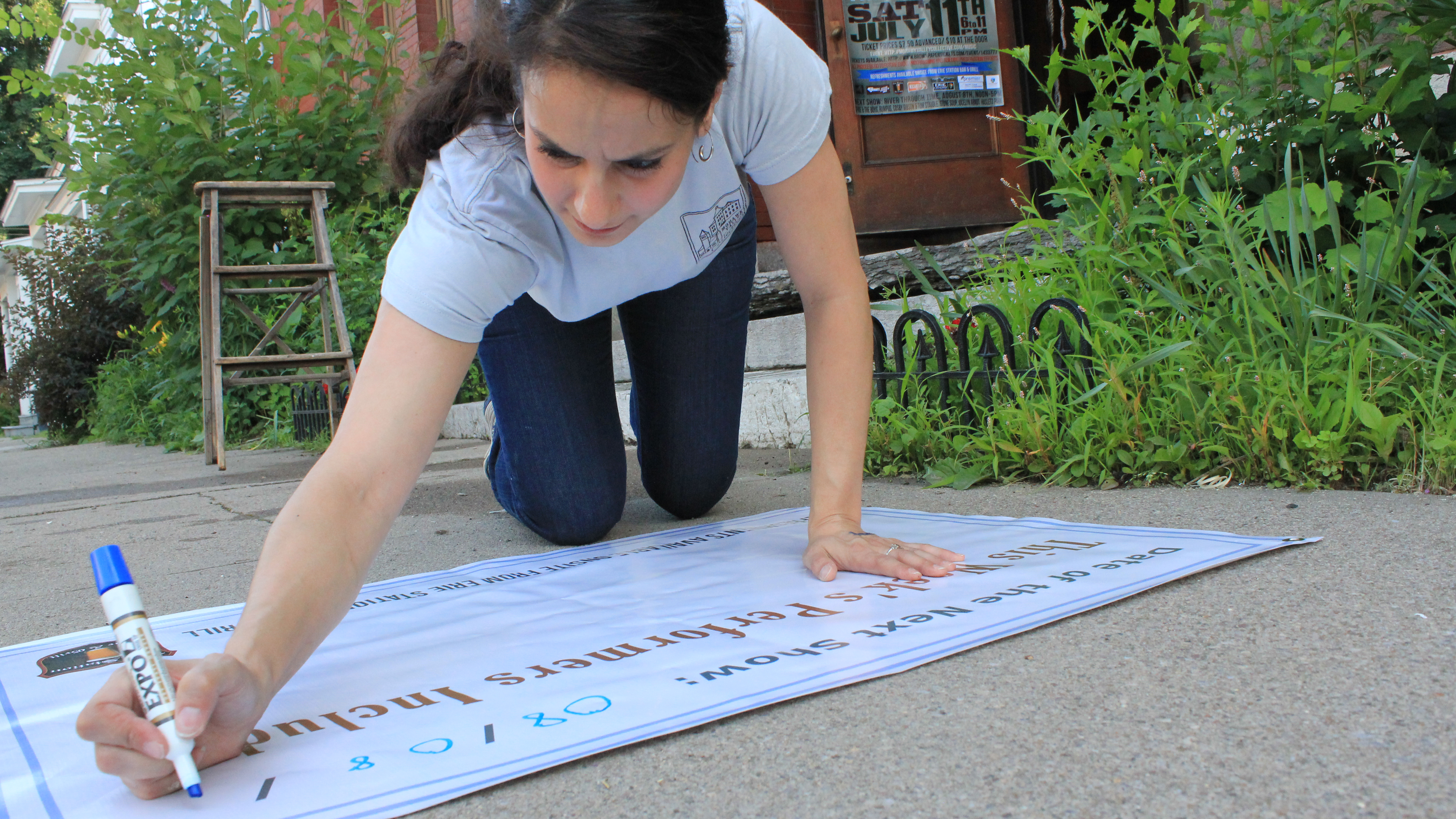 It’s with heavy hearts that the Mohawk Valley Collective shares the unexpected passing of Preservationist Carla Penque. Carla had spent 2014 through 2015 as an intern with the MVC as part of her Graduate Studies in Non-Profit Management at Georgia State University. During her tenure she greatly expanded the MVC’s programming efforts including bringing in acclaimed performers such as Mike Doughty as part of the 2015 Summer Music Series, greatly enhanced our grant-writing efforts, and instituted many guidelines and best practices that will help the organization function more smoothly and grow into the future. Carla was also a Placzek Fellow and dedicated employee of the Landmarks Preservation Committee (LPC) in New York City. Her loss is a blow to the preservation community as she had so much yet to accomplish.

You can view her obituary here.