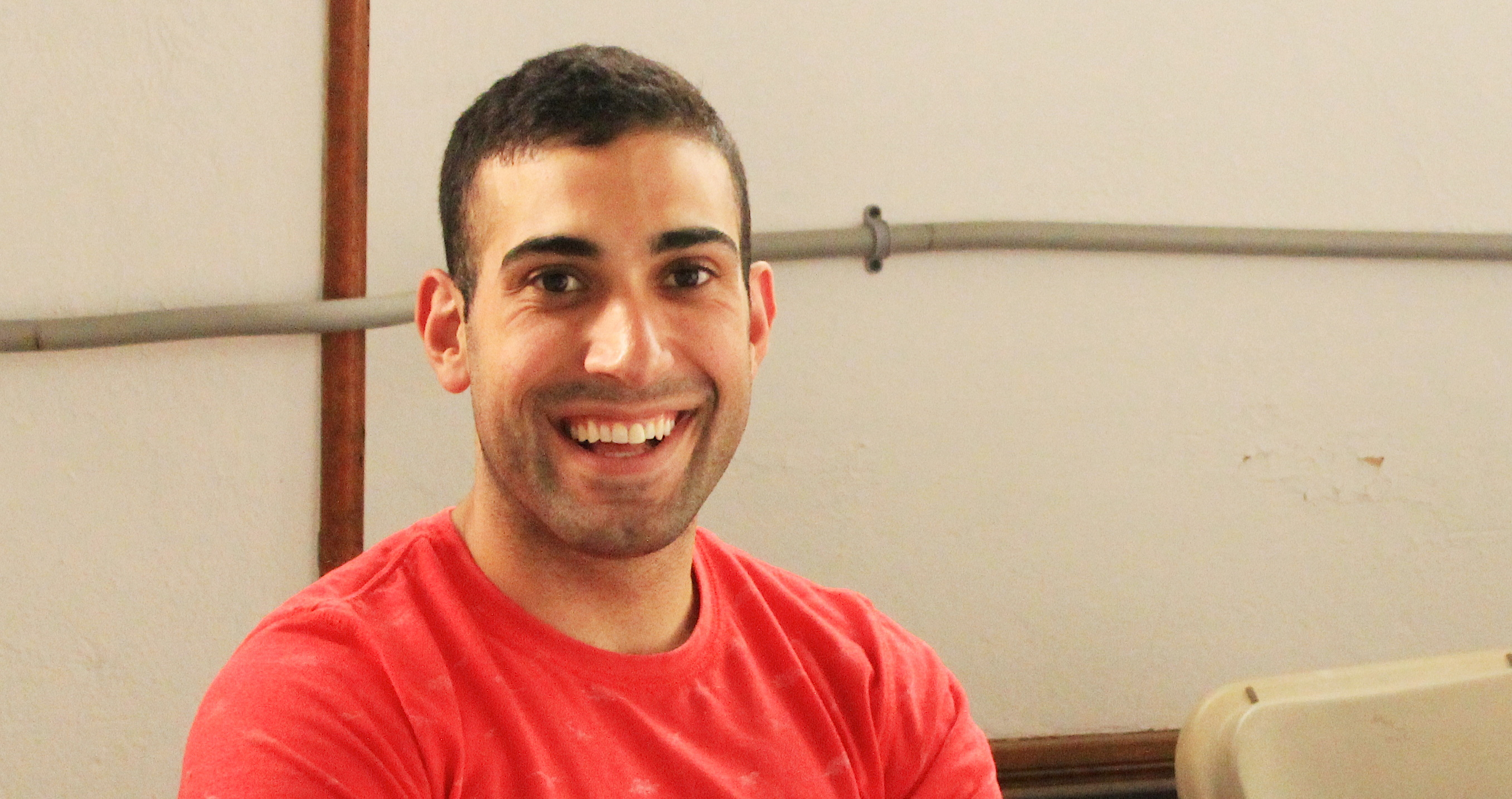 Andrew joined the Mohawk Valley Collective (MVC) in 2015 as an intern and later became a Preservation Associate, as of 2017 has served as MVC’s Executive Director. He has a Bachelor of Architecture degree from the City College of New York and a Masters of Historic Preservation from Pratt Institute. He has worked at various preservation and placemaking nonprofits in New York State and in Southern California, with a focus on advocacy, sustainability and community building. At MVC, he may be writing grants, staffing events, or winterizing historic buildings to further the organization’s mission.